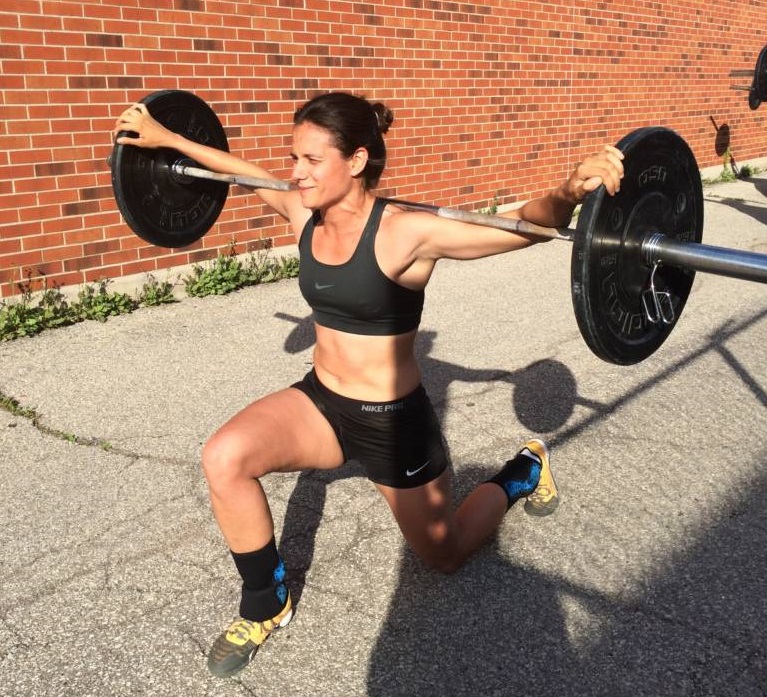 A former NCAA D1 Basketball player turned CrossFit athlete and trainer. Tina played on a full scholarship at Charleston Southern University from 2006-2010. She was senior captain and named to the National Strength and Conditioning Association (NSCA) in her final year.

After completing her studies in Kinesiology and Education, she started her teaching career in 2011 and is currently teaching High School French, and Health & Physical Education. Her coaching career began in 2010 when she worked with elite and provincial level basketball players across Ontario. For 4 years, she worked as a skills coach, training basketball athletes of all ages and all levels, before trading in the basketball for a barbell.

“I started CrossFit in February 2014 and instantly became hooked. I fell in love with the burn, the challenge, the intensity, and the community. It’s like being on a team again, everyone holds each other accountable for giving max effort every workout.”

No comments yet, but you can be the first